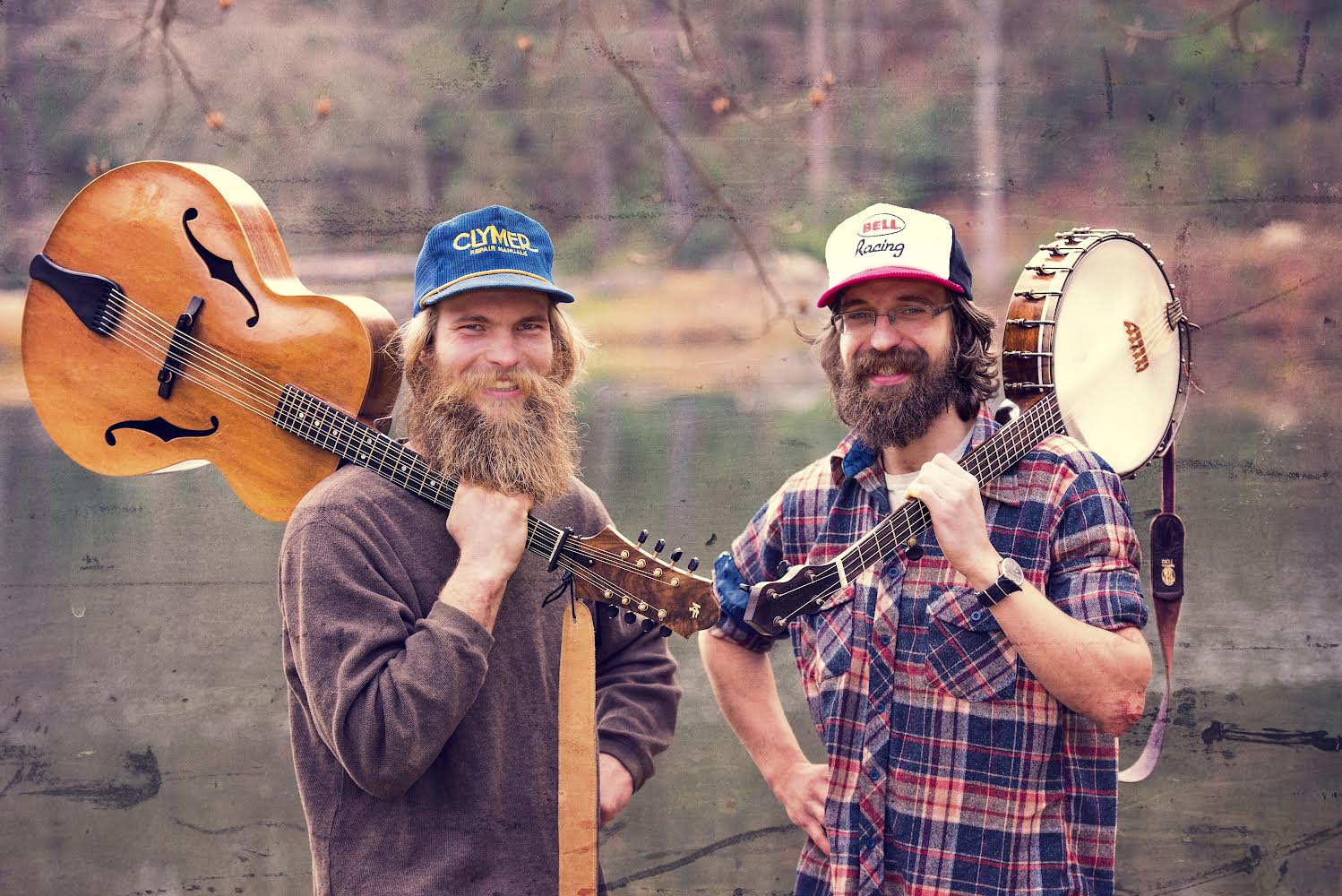 Josh Carter has been playing music in and around Brevard for most of his life. In 2013 he started the band Pretty Little Goat with his wife Mallory, his old friend JT Linville, and his new friend Owen. Josh writes a lot of groovy instrumental music that doesn’t always appear in Goat shows, and recorded, mixed and produced an EP of this music entitled The Remembering during the early part of the pandemic. Josh and Owen have been playing off and on as a duo during their entire tenure with the Goats, and love their shows as a chance to mix it up and do a few things they ordinarily don’t get to do with the full band.

Saturday 2 pm – 7 pm.  After hours Show with Lillie Syracuse most Saturdays from 7 – 9 pm.